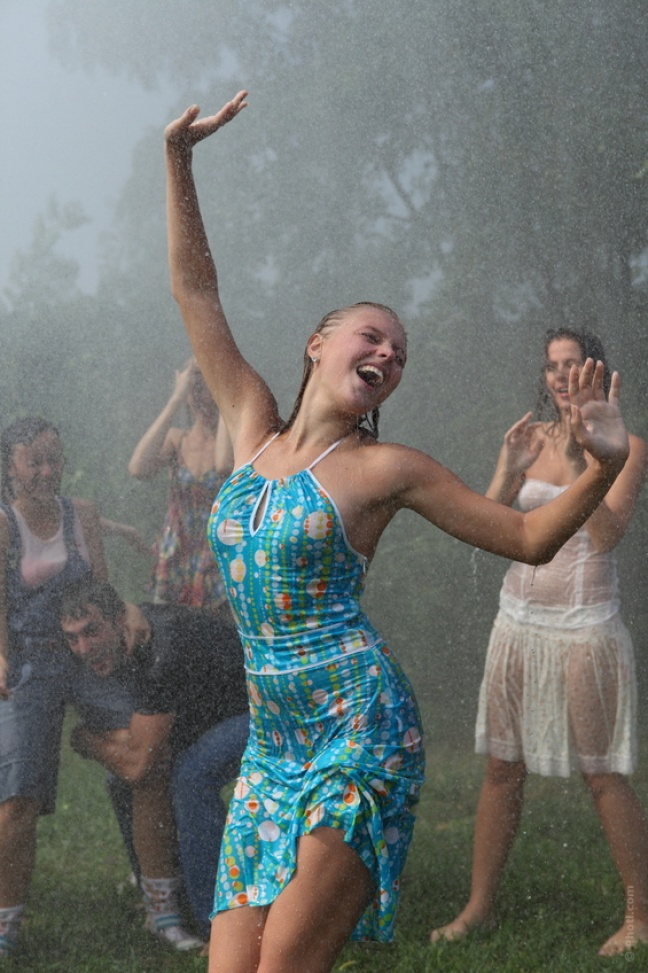 I was interested on how Arsène Wenger spoke to his players to turn what was an adversity in their 2014 FA cup final against Hull City into a success the club has been craving for in the last nine years. Right at this moment you might be experiencing an adversity in your life. In the 2014 FA

cup final within five minutes Arsenal FC was two goals down. The history was not in their favour. The first FA Cup competition in season 1871-72 had fifteen entries. That is about one hundred and forty-two years ago. On record it was only one team that has been two goals down and come back to win in 1966 and that was Everton, Merseyside’s against Sheffield Wednesday and this record has be there for forty-eight years now. So Arsenal FC was having an adversity within eight minutes of the game. Before half time they claimed back one goal.

Mikel Arteta captained the Arsenal Team and after the match when he was interviewed by the television crew he said something very interesting which I believe will help us all when faced with adversity. Mikel Arteta says Arsène Wenger’s half-time team talk help turn the FA Cup final in Arsenal’s favour. The manager’s speech at half-time was brilliant,” the Spaniard told Arsenal Player. “[He told us] to keep believing in how we should do it and keep performing. “He told us to stay calm. We had done the most difficult thing, which was to score the first one [after going two down] so now the game was open, we had plenty of time to do it, and we could not rush it. It was brilliant, I think the lads continued to play and we showed a lot of experience and composure. I’m really happy, it’s a happy day.

Next time you are faced with adversity and it looks like nothing is working for you, my advice is the same:
I.    Keep believing
II.    Keep performing
III.    Stay Calm
IV.    Don’t be in a rush

The main issue is not about the adversity itself but how we handle and cope with it. Every problem in life can be described as adversity however it’s how we look at these obstacles that makes like easier. If you have the ability to turn adversity into a challenge instead of becoming depressed every time something goes wrong, the smaller problems in life won’t be a problem at all and the larger problems will be easier to deal with. Now let’s look at how to overcome adversity using the four bullet point from Arsène Wenger.

Keep Believing
Jack Wilshere was on the bench and was brought in as a substitute in the last fifteen minutes but he said something that amazes me. He said while two goals down they keep believing and told themselves if they can score one goal they will be able to win the match. What do you think is the secret to accomplishing something really great? And what is the basis behind success? Sure, there are many factors, like having the right skills or knowing the right people. But these entirely means nothing if one other special element is not in place. This comes first on the road to success before all else. The secret to success is to believe in yourself. For when you believe in yourself, no matter what obstacles you encounter, you will prevail. Self-believe sets in motion the grounds to succeed.

When you believe in yourself, you surround yourself, or rather; you encircle yourself with your own love and trust--so much that there is no opening in this trust. It is doubt that leads you to think you have failed, and subsequently give up. Arsenal created more than twice the chances created in the first half because they continue to believe they can. Watching the game we knew a goal was not far away but it was the issue of when. When the equalizer came they never removed their hands from the gear. They kept asking all the intricate questions and the winning goal came later.

There is a flip side in believing that you can. You have to guard yourself against a sort of “blind faith” that extends from believing in yourself to believing that anything you do is correct and the only way to success. Things will not always go your way, that is a fact, and you have to acknowledge this. Now, I just told you to believe in yourself and keep on going; but if something you do “fails” repeatedly, should you keep doing it?

In this particular game Arsène Wenger made certain changes. On Arsenal website he said it was a gamble. First Sanogo came in for Podolski in the sixty-first minute. The change brought in the equaliser after ten minutes. Also Arsène Wenger was not ready to go into penalty so he made two crucial changes in the second half of extra time bringing in Jack and Rosicky for Ozil and Cazorla respectively. The winning goal came four minutes after this change.

Henry Ford failed and went broke five times before he finally succeeded.  Beethoven handled the violin awkwardly and preferred playing his own compositions instead of improving his technique. His teacher called him hopeless as a composer. Walt Disney was fired by a newspaper editor for lack of ideas. Disney also went bankrupt several times before he built Disneyland. Albert Einstein did not speak until he was four years old and didn’t read until he was seven. His teacher described him as “mentally slow, unsociable and adrift forever in his foolish dreams.” He was expelled and refused admittance to Zurich Polytechnic School. The University of Bern turned down his Ph.D. dissertation as being irrelevant and fanciful. There are countless stories of this nature but know that they all did not accept the tag men gave to them and were very successful at the end because they believe in themselves. Keep on believing in yourself no matter what!

Keep Performing
Adversity makes us to lose focus and concentration and hence we tend to fail. The failure is not as a result of the adversity but because we refused to perform. It gives us an excuse to give up that easily. Staying focused can help you accomplish almost anything, from studying for a test to finishing your work an hour early. Staying focused can help improve your professional life, help you listen to people better, and also help you come up with a solution to problems at a quicker speed. Staying focus enables you to keep performing even when things are not working in your favour.

It is vital to get organised if you want to keep performing. Arsène Wenger reorganised the team on the pitch from the changes he made. He also made two late changes when everyone was tired and they brought in new spirit with fresh legs and within four minutes their impact was seen as they created the chance for the winning goal that wiped nine years of miseries from the Club, the managers, the players, the fans and everyone associated in one way or the other to Arsenal FC. Never ever give up no matter what.

Stay Calm
The ability to manage your emotions and remain calm under pressure has a direct link to your performance. Learning how to remain calm in times of stress will not only have immediate smoothing effects; it can also, over time, help you lead a healthier, happier life. To be in control you first need to identify the root cause of your stress. Think for a moment and try to figure out what’s really bothering you. This is very important if you want to be successful at the end. Even if you’re powerless to change the source of your stress, you have the power to choose how you’ll respond to it. The appropriate response to stress should depend on what’s causing it: you can either shake off your stress (ignore it and let it go immediately) or face it head-on.

Face your stress source head-on when you’re ready. Getting stressed is not going to resolve the situation. Sitting around worrying is a good way to procrastinate, but procrastinating will only prolong or intensify the stress. Facing your stress head-on is really just a way to shake off a bad situation that you cannot or should not ignore. Arsène Wenger knew what changes to bring in and the timing as well as you can see played a big factor. In the entire 2013-2014 season he has only used two strikers twice, this was his third time. He needed a radical change.

Don’t Be In a Rush
Arsène Wenger kept his cards close to his heart. He had two more changes to make but he was not in a rush to bring them in. he waited and kept on waiting and I heard the commentator saying both teams are by this time settling for penalties but Arsène Wenger removed Santi Cazorla who was the best penalty taker in the hundred and fifth minute as well as changing Ozil and the impact was felt four minutes later.

To be in rush also means being impatient and this is very costly. Impatience makes us liable to be defeated and incapable of mastering difficulties. Our impatience makes us hit our heads against the wall. We do not achieve anything by this, but only cause damage. Impatient people race around as though they were riding “upon swift steeds.” Perfect Preparation Prevents Poor Performance. When you want results you must learn to prepare and be patient in your dealings. Impatience is based on fear. Impatience leads to hurriedness. Hurry makes you anxious and being anxious affects your blood pressure, consequently causing all sorts of medical issues. Feeling hurried can put you under a lot of pressure, hence, not completing tasks and this can make you unproductive.

Make sure you enter all the required information, indicated by an asterisk (*). HTML code is not allowed.